As the leading trade association for North American destined tour operators and suppliers, NTA’s need to hold their annual convention was never more important than in 2020. Early in the COVID-19 pandemic, NTA made the decision to hold a virtual conference, providing their members with the education, B2B opportunities and networking exchanges they are accustomed to at their in-person conventions. Thus began vTREX 2020, (virtual TRavel EXchange)

NTA made the decision knowing two things – 1) They wanted to provide their members a positive experience. 2) They wanted M squared OnStage to produce the virtual event.

Working with NTA, M squared OnStage assessed NTA’s needs and goals of the virtual event and reviewed, tested and evaluated multiple virtual event platforms.  M squared ultimately made the choice based on a balance of features, scalability, security, reliability and cost. But perhaps the most important factor was the ability for the platform to host hundreds…no, thousands of 1:1 virtual private meetings! 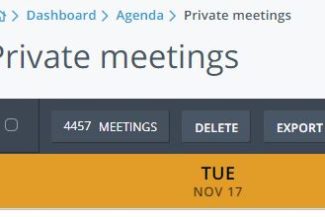 M squared OnStage developed the virtual event site that, during the three-day conference, allowed over 4,400 private Zoom meetings between buyers and sellers located throughout the world. These meetings were pre-assigned based on requested schedules from buyers/sellers, but they also had the ability to request and add other meetings during the conference.

In addition to the extensive 1:1 meetings, M squared provided live streaming of general session keynote presenters, numerous concurrent education sessions and roundtables, an exhibitor/sponsor site and live streaming of entertainment from performance sites in Memphis and the Grand ol Opry in Nashville.

Leaders expect positive results and with comments from attendees such as…

“so much better than expected”,

“platform was so easy to navigate”

and… “you guys really knocked it out of the park”…

M squared OnStage is happy and honored to have helped NTA obtain the results they wanted. 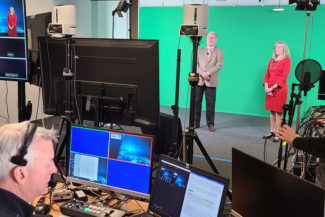 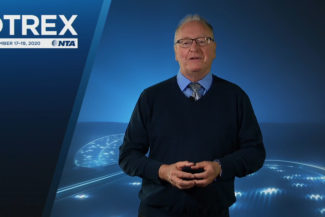 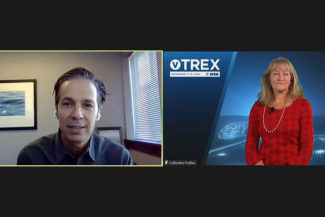 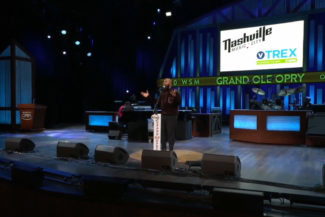 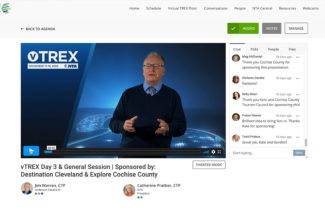